Since 1998, abortion has been decriminalised in Western Australia. It seems that the debate on abortion is over, however, in 2004, a survey was undertaken by the Southern Cross Bioethics Centre to move beyond the surface attitudes of simple approval or disapproval on the issue. It had some encouraging findings. This survey found that while 62%[1] of participants support abortion on demand, this figure drops when different circumstances are considered and when people are asked how strongly they support this position.

One in four pregnancies in Australia end in abortion, and 64%[2] of those surveyed believed this figure was too high. 87%[3] believed it would be good if the numbers of abortions were reduced, while at the same time protecting existing legal rights to freely choose abortion. When we contemplate these figures along with the fact that 22%[4] of participants considered themselves not well informed on the topic, and 71%[5] support greater public discussion on the issue, we can feel some encouragement. We can begin to see that there are opportunities to find new ways of education and training – ways that do not resort to slogans or heated debates.

Women’s lives are often shattered because of abortion, men too are frequently acting out their abortion pain in unhealthy and destructive ways, and children are suffering second-generational trauma because of their parent’s abortion. With this in mind, we can understand why our late Holy Father, Pope Saint John Paul II, wrote in his book “Crossing the Threshold of Hope”[6]:

“It is precisely the woman… who pays the highest price, not only for motherhood but even more for its destruction, for the suppression of the life of the child who has been conceived. The only honest stance, in these cases, is that of radical solidarity with the woman. It is not right to leave her alone.”[7]

There are many parents who grieve and suffer because of their children’s death and, as we truly recognise the humanity of the unborn, we will know that it cannot be otherwise. When we speak of abortion we must always speak with compassion and care to the parents of the unborn, as we would to any parent who has lost a child. We must always be aware of the pressure our society puts on women and couples not to give birth to their children.

Our gentle words can give hope. When we speak with compassion and care, we reach out to those who are suffering and we promote healing. The fact that we care and are willing to listen creates a nurturing environment where women and men can begin to look at themselves and their experience. Let us remember; the healing and prevention of abortion are intrinsically intertwined. When women and men can heal and speak out about the enormous harm abortion has done to them, then and only then, will support for abortion decline.

More than ten years has passed since abortion was made legal in Western Australia, however, it is not too late on the “honest stance of radical solidarity” – to love those that have had an abortion and encourage those thinking about it to seek all the relevant information and help that is available.

In our communities there are women and men grieving, and traumatised by their abortion experience. They are among our families and friends, suffering in silence or acting out their pain in a myriad of unhealthy ways. Statistics indicate that by the age of forty, one in four women will have experienced at least one abortion, and for the next generation it will be one in three. While growing international research is linking induced abortion to increased rates of psychiatric illness, depression, substance abuse, post-traumatic stress disorder, and premature death in the categories of suicide, accident, homicide, and natural causes.

Jesus himself said ‘Whatever you do to the least of mine, you do to me.’ As people of life, we all know this includes the unborn. But we must never forget that this also includes those who have experienced abortion. Our actions and words must always give hope and reflect Jesus’ deep love for our wounded mothers and fathers. 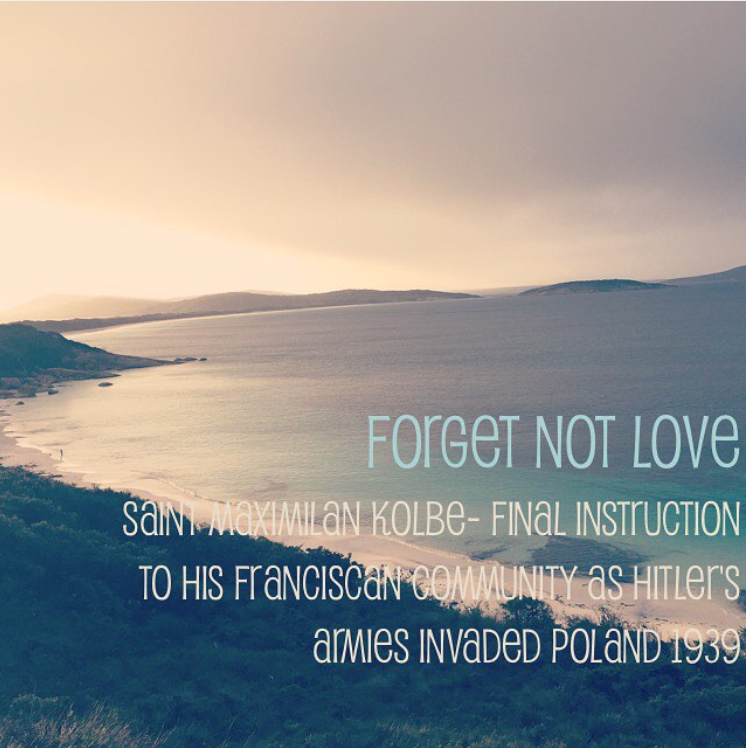